Digispark known as USB Development Board base on ATMEL Attiny85 microcontroller similar to Arduino Board line, the difference is smaller and limited pins, and a bit less powerful. Which a whole host of shields to extend its functionality and the ability to use the Arduino IDE the Digispark is a great way to jump into electronics, or perfect for when an Arduino is too big for your project.

The ATiny85 is a low-power CMOS 8bit microcontroller base on the AVR enhanced RISC architecture. By executing powerful instructions in a single clock cycle. The ATTINY85 achieves throughputs approaching 1MIPS per MHz allowing the system designer to optimize power consumptions v/s processing speed.

To install the Digispark ATTiny Board driver goto > Digispark-Windows-driver folder >. Inside of that folder run the InstallDriver exe file. 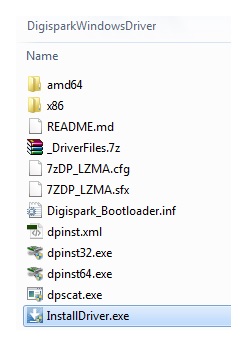 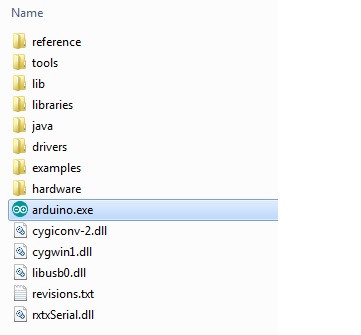 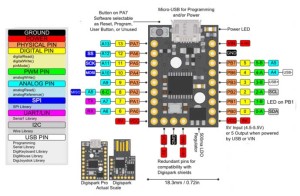